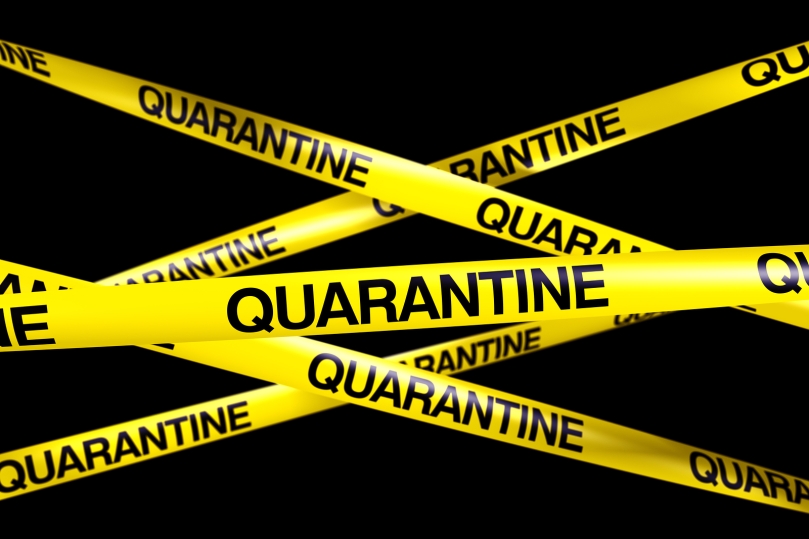 Within the past few days, the Utah legislature passed a bill that declared pornography a public health crisis.

This is so painfully ironic on so many levels.

Point 1: No other state in our country has ever made an initiative like this.

Point 2: This year, the Utah legislature voted down a hate crimes bill (you know, hate crimes, where people are attacked, beat, stabbed, raped, or killed for being gay or transgender or handicapped or Muslim or Colombian or anything else that sets them apart from the majority).

Point 3: This year, the Utah legislature also voted down a medical marijuana bill, leaving those suffering from cancer, major depression, chronic pain, muscular dystrophy, multiple sclerosis, and other painful conditions the same options to use major addictive pain killers that provide little relief, and ignoring the fact that medical marijuana has been proven in research to have positive impact on every level for these patients.

Point 4: Utah’s sex education plans are almost non-existant. Mixed in with this abstience only approach, where kids don’t learn about sex and then are thrown into marriage relationships early on… well… that leads to other topics entirely.

Point 5: Utah is among the states with the highest depression rates, and anti-depressant use, in the country. Go ahead, look it up. Utah also ranks among the highest for suicides.

So… a public health crisis? Look at this quote from Mormon leader Jeffrey Holland just a few days ago. “Society must see this evil like the epidemic it is. This ought to be seen like a public health crisis, like a war, like an infectious fatal epidemic, like a moral plague on the body politic that is maiming the lives of our citizens… We do need to see this (pornography) like avian flu, cholera, diphtheria or polio. It needs to be eradicated.”

Now I grew up Mormon, though not in Utah. As a young Priesthood holder, it was beat into our brains that pornography was the worst. That once you saw a pornographic image, it was melded into your mind, a permanent image you could never get rid of. That it gave unrealistic expectations for sex, and it ruined relationships, that it wiped out the spirit of God in the home.

When I was 12, a bishop asked me if I masturbated. I had to ask what that was, and he told me, so I went home and tried it. What curious kid wouldn’t?

When I was 16, an older man at church taught the boys about chastity. And I quote, “Gentlemen, we all know it feels good to touch our peckers. But we mustn’t for it isn’t of God.” Then he taught us how wet dreams were normal and natural, and not to feel guilty as long as we didn’t “interfere” with ourselves. Meanwhile, my sister was taught to protect her virtue for an already chewed piece of gum is less valuable than a fresh piece.

I avoided pornography like the plague growing up, just knowing it was evil and dark. But you can only fight off such drives and curiosities for so long. My hormones would build, and the computer and keyboard were right there. I remember wondering why a God would make boys go through puberty  and give them such powerful drives, only to teach them that those very drives were evil and wrong.

So if you are one of those people who think that watching a couple have sex is sort of like being infected with malaria, and that cancer patients should have to cry themselves to sleep, and that lesbian teenagers who are attacked for being gay don’t deserve extra protections… well, come on over to Utah.

Like they say, this is the place… for crazy.