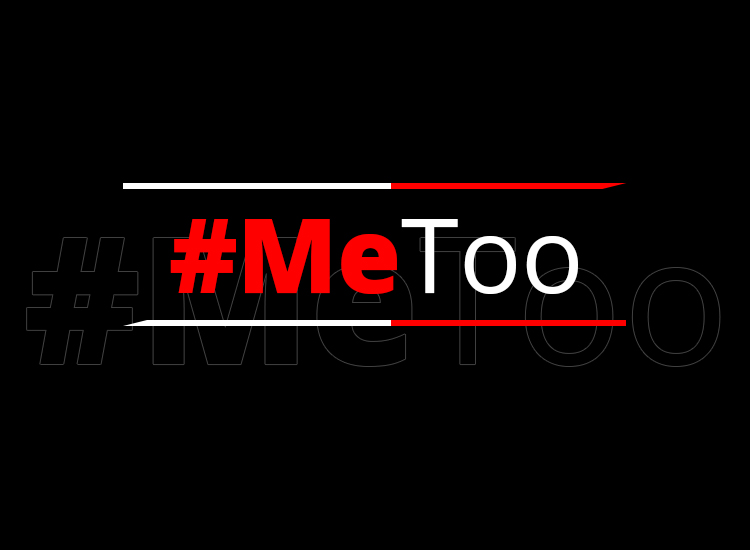 I recently completed a memoir of my life. After years of writing and telling my story, the book came together in a period of months, and I’m pleased with the outcome. However, there were many parts I was hesitant to write about, out of a desire to not hurt others in any capacity. I did discuss a lot of people, but I’ve learned as a writer that it is easier to write about someone if they have either given consent or, sadly, if they are deceased. I have many loved ones who read what I write, and they became concerned over where my memories differed from theirs, and many of them only wanted to be painted in a positive and understanding light. So I found myself censoring parts of my story, out of a desire to not hurt the people around me. And this is surely not unfamiliar to other writers who have had similar struggles.

One major area of my life that I chose to leave out of my book: surviving sexual abuse. A few months after I came out of the closet, I wrote a tell-all blog about these experiences, and a few members of my family had largely angry and emotional reactions. They worried that the person who abused me would be hurt by this, and worried about the potential that his children could be hurt as well. The irony of leaping to the defense of the abuser is not lost on me. He is not a person who is a part of my life. But I took down the blog at the time so as not to damage my family relationships. And I kept that part of my story out of my book for the same reasons.

But it is readily apparent to me that my abuser, and my surviving abuse, remain a large part of my narrative, my history, my psychological development. I own those parts of my story, as a therapist, as a writer, and as a father. Being a victim of abuse impacted my relationship with my own masculinity and influenced my development as a young man and, later, as a father. It certainly impacted my development as a gay adolescent who was learning to hide from others, and it caused me to have one more thing to hide, and even to wonder if the abuse had caused my homosexuality. It impacted my sexual development, and the way I experience attractions. It impacted my self-esteem, my relationship with myself, and my capabilities as a professional. It grew roots and seeds into every part of my life.

To give voice to a little bit of this, I’m just going to share a list of facts about my abuse and adolescence, things that stir me when I think about them and that impact me. The trauma from my abuse is separate but related to the trauma of growing up gay and closeted, my father’s abandonment, my step-father’s sexual abuse, and other things I went through as a child.

I was a compassionate, curious, and creative child who grew up in a busy and religious family. I was one of the younger kids and there was always a lot going on in my home. Despite having a very loving and attentive mother, my father was frequently depressed and absent, and I spent a lot of time playing solo and at church activities. I was abused at a young age, sporadically and systemically several times between the ages of 5 and 8, by an older male with influence over me, and one who had frequent access to me.

At the time, I believe, I was not overly disturbed by the abuse. I was so starved for male attention, I think it was something I looked forward to. I have a vivid memory of sitting down in school, and later on the bus, writing down ideas in a notebook about things my abuser and I could do together.

It wasn’t until I was 12 years old, when my own sexual development began, that I began to realize how disturbing those memories were. I had blocked a lot of it out. As I began to realize I was attracted to other boys, I knew something was wrong with me, and I began to think that my abuser had caused these parts of me to be broken. I began avidly searching Mormon books for addresses on how to heal from abuse, and I began to believe that if I could heal from the abuse, then I could also cure the homosexuality. This was a major problem that lasted throughout my mission.

Throughout the ages of 12-22, when I really began my healing after my Mormon mission, I had periods of time when I would block the abuse out completely. I would also have times where I actively journaled, capturing every single memory in as much detail as I could. In addition, I began having irregular flashbacks to the abuse itself, memories that would take over my entire body, sometimes in sleep and sometimes during the day, when I would come aware afterwards with quickened breath and sick stomach. I dreaded these moments the most.

I first told my family about the abuse when I was 15. I confronted my abuser in front of my mother and my stepfather, and they asked me detailed questions, making sure I was aware of how serious the allegations were. They listened to me, gave me hugs, and then I went to bed. I was never sent in for therapy after that, never questioned about it further. It became the enormous family secret, the thing people knew about but never wanted to discuss. When my abuser became a father, I was rightfully concerned, but no one seemed to want to talk about my worries. When I cut the abuser out of my life later, some family members made me feel guilty, telling me that perhaps I should forgive, reach out to him and try to build a relationship. And in my late 20s, I went through a period of time when I tried, but quickly realized how unhealthy that relationship was, and so I cut him out again.

During my own sexual development, I would often retreat into my imagination for sexual fulfillment, and I didn’t realize until years later that many of my early fantasy scenarios resembled my abuse. Even now, in my late 30s, this impact on my own development infuriates me.

I could talk endlessly about the abuse and my path toward survival, but I will simply conclude with this. It changed everything. I’m a survivor. I will never ever be at peace with what happened to me, and I will never forgive the person who hurt me. At the same time, he has no control over me  now. I survived. I live life on my terms, and he or the abuse don’t get to determine my fate. The abuse hurt me, primally. But my survival skills are, in many ways, what have allowed me to be a better therapist, a better writer, and a better father. Someone once asked me if I was grateful for the abuse because of these outcomes in my life. Of course not. I would never wish that hurt on anyone. I am a better person because of me, and the work that I have put into myself and surviving, not because of him and how he chose to hurt me.

One thought on “#MeToo”