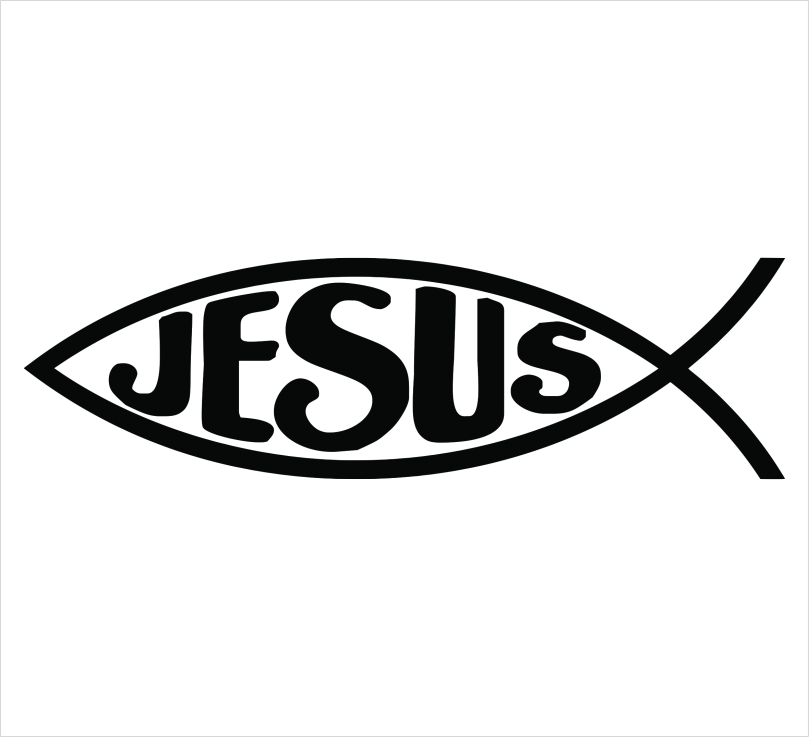 “Thank you for calling Covenant Books, I’m Dawn, how can I help you?”

“Hi, I’m Chad. I wrote a book, a memoirs of my life. I’m looking for a literary agent and a publisher to help me get it on the shelves.”

I kept enthusiasm in my voice, even though I was a bit nervous. Calls like this challenged some of my greatest fears and insecurities.

“Well, Chad, congratulations on getting your manuscript finished!” The word manuscript felt strange, it wasn’t a word that was part of my regular vocabulary. I would have to get used to it. “Tell me a bit about it!”

And so I told Dawn a bit about my book, telling her that it was my story of growing up Mormon as a gay kid in large and chaotic family, about my attempts to cure my homosexuality with religion, about getting married to a woman and having children, and about finally coming out of the closet and finding myself.

This was the fourth or fifth call to a literary agency that I had made in the past few days, and one of the agencies had already mailed me an official “we aren’t interested” letter. I’d done this once before. Just after college, years before, I had written several comic book scripts and shopped around for talented artists to draw them. Only one of my several books ever made it to print, and it had taken four years, and several thousand dollars, to publish. And then I had spent many months traveling around and selling it, never quite breaking even, and definitely never making a profit. I didn’t want to have to do that all over again.

My book now, which I was calling Gay Mormon Dad had come on suddenly. After years of blogging and writing my story, suddenly the format and layout of the book had struck me like a bolt. I’d hidden in a hotel room for four days, where I wrote the first third, and then I couldn’t stop writing it over the following weeks. Some formatting, some edits and alterations, and suddenly I had a manuscript. But I had to have a literary agent in order to connect me with publishers if I wanted this read. This book was me, my very essence, in so many ways, and I felt like it had the power to change the lives of those who read it. It could inform if not inspire. It felt like a calling to get it out there.

Dawn listened to my passionate, nervous voice for a bit, and then confidently responded. I could tell that her words were rehearsed, she must speak with many writers every day, but I could hear the warmth in her voice as well. She sounded as though she loved her job.

“The first thing I need to make sure of, you understand this is not the Covenant Publishing that is a business affiliated with the Mormon church, correct? That is a separate one. We get calls sometimes, and your book has the word Mormon in the title.”

“Oh, I don’t think the Mormon church would have any interest in publishing my book,” I laughed.

“Okay, good. Well, let me tell you what we could do for you.” She invited me to submit a full copy of the book to an editorial team, and they would review it to see if it was a good fit, to make corrections, and to recommend any formatting changes. If the book was accepted, I would then sign a contract with the company and pay a “to-be-determined” fee. That fee would go toward a cover design for the book, the initial printing, social media advertising, and the publishing of the book itself. I imagined it would be several thousand dollars out of pocket, but I didn’t know any other way around it. I grew very nervous and excited.

“The book would be available in certain places online, mostly in our European markets, and we would get it on the shelves in all of our stateside stores that want to order it. Most of these stores are independent Christian bookstores.”

“Wait, what?” I could hear the screeching tires sound effect in my head. My nervousness and excitement were replaced by a sense of dread. “Independent Christian bookstores?”

“Yes, we have a wonderful market across the country.”

“Dawn, my book in large part covers being gay, leaving Christianity, ending a marriage, and becoming an atheist, and it has references to gay sex.”

Dawn cleared her throat. “Well, like I said, our review team will determine goodness of fit with the company.”

“That isn’t the market for my book. There is no way this would be the right fit.”

For a moment, my brain flashed back to growing up Mormon in Missouri, and the hatred some of the other Christian groups had for Mormons there. I wondered if some of her initial interest in the book was due to the fact that I’d mentioned leaving Mormonism.

“Well, I certainly respect any decision you make. But if you’d like to try working together, we would certainly give the book a read and see how we feel about it.”

I thanked Dawn and hung up, drawing a black ink line through the name Covenant Publishing on my sheet of paper. Oh the irony, I thought. I envisioned the Christian mother in small town Alabama walking into her local Jesus Saves store and seeing a book called Gay Mormon Dad on the shelf. I couldn’t help it, I laughed out loud.

Back to the drawing board, I thought, and I dialed the next number on the list.