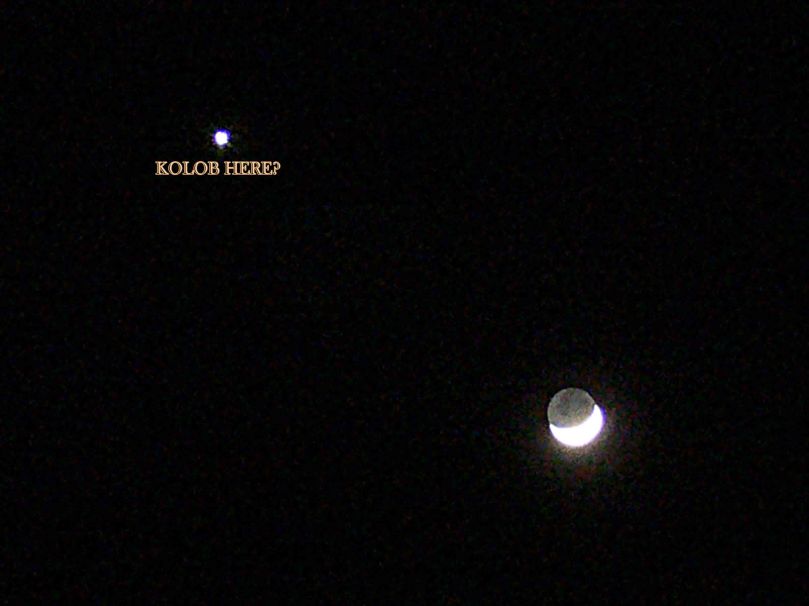 “Hi, I’m Elder Anderson, and this is Elder Sanderson. We are missionaries for the–”

The woman behind the door stopped us, laughing. “Elder Anderson and Elder Sanderson? That rhymes! That’s adorable! You should get that printed on little cards or something.”

I smiled. I had heard it all before. And the rhyming names was rather adorable, come to think of it. We were a little bit like Bert and Ernie in a way, and I was definitely Ernie. Elder Sanderson was from northern California, and he was over 6’5” to my 5’11”. Where I was silly, uncaring, and a bit playful, he was straight-laced, intellectual, and a bit odd. He had a pair of thick glasses and he always kept his shirt and clothes carefully pressed. If it hadn’t rained for a week, he liked to wear his goulashes over his shoes, just to keep them nimble and functional. He read profusely and enjoyed long debates about church intellectual theory.

“Anyway, we are the missionaries for the Church of Jesus Christ of Latter-day Saints, and we were wondering if we might teach you a bit about–”

The woman was polite, but cut me off. “Look, elders? Elder. Cute. Anyway, never in a million years would I have opened my door for you guys. I normally turn off my lights and hide inside. I thought you were the pizza being delivered. Good luck and God bless, but I already have religion.”

She closed the door. Partly out of routine, and partly because I wanted to make my backpack lighter, I pulled a Book of Mormon out and tucked a card inside of it that had our phone number, in case she wanted to learn more. Inside the book was the photo of a teenage girl from my ward back home along with her hand-written testimony. I had a huge box of hometown photos and testimonies at my apartment, and I had been leaving one in every book I dropped off. No bolts of inspiration, it’s just what I was used to doing now.

We walked amiably down the block in the Philadelphia heat, knocking on the doors of large homes. We were in the safer, richer part of our area right now, since it was getting later in the day–I tended to avoid the unsafe areas except in the mornings ever since I had been mugged a few weeks before. I was talking to Mom every day on the phone, but I still hadn’t told her about it. I was healed now, though the black eye had hung on for about ten days afterwards.

My time in Philadelphia was growing limited. All said and done, I would have been there for nearly nine months, an unheard of length of time for missionaries who normally spent four months in an area, six maximum. I was ready to go. I should only have one more area to live in before I went home in four months, and as far as I was concerned, the time couldn’t pass quickly enough. I was exhausted with being a missionary.

There were a lot of things I would miss about Philadelphia. I had grown to love going out on Mondays to various corners of the city, generally with one or two of the other missionaries that I enjoyed (while the others all played basketball for hours, a game that often resulted in serious injury like torn tendons and sprains). I’d been to the orchestra, the art museum, through various shopping districts, along the waterfront. We ate at various places in the city, getting some of the best cheesesteaks in the world and savoring every delicious cold bite of Rita’s Water Ice (sugary gelato swimming in sugary slush). The city that had once felt so enormous now felt doable. In my basic little missionary life, I had grown in tune with the pulse of my section of the city, and I spoke its language and felt its rhythms now.

As we walked, Elder Sanderson shared some of his new discoveries. He leaned toward the esoteric and metaphysical side of Mormonism. Like many scholars, he believed in life on other planets and enjoyed reading theories about the movement of stars and planets, surmising from that where in the universe Kolob was, the planet that God lived on. He believed that Heaven was actually another planet, that Earth would once be transformed into a Heaven-like planet, and that molecules and atoms were actually God-particles that could be formed by one who held the right keys of the Priesthood. He read books that plotted out key places described in the Book of Mormon with places in modern geography, and theorized about ways to prove the Book of Mormon’s truth through scientific means. He loved equating science and theory with religious belief. I found his talk fascinating, but I didn’t have much to add, nor much interest in doing the type of research he did.

I knew another member who did the opposite type of research, searching for minutia to prove the church false. He delved into all kinds of anti-Mormon theories, obsessing over every sentence written, so he could then counter the arguments and prove the church right. He was a part of online forums where he spent endless hours typing up documents verifying the church’s truth. He talked for hours about why no horse skeletons were found in America even though the Book of Mormon mentions horses, why no Jewish DNA roots were among Native Americans though the Book of Mormon taught that they were descended from Jews, and on and on. He droned on one day about how Joseph Smith had used ‘god-sight’ to translate the Pearl of Great Price, writing what God had inspired him to write instead of what he had been actually reading, some funeral rites from a mummy sarcophagus.

Conversations like that just left me feeling weird. Mormonism was weird. On the surface, it was shiny and beautiful, faith and love and redemption and forever families. But underneath it got murky and strange, with baptisms for the dead and masonic secret temple handshakes and new names and polygamy and Adam theory. I just preferred to teach the truth I believed in, pure and simple, rather than these divergent theories.

It baffled me sometimes how much time Mormons spent talking and thinking about Mormonism.

We kept knocking doors until it was time to go home for the evening. I would sit in one room and read the latest library book I’d picked up, To Kill a Mockingbird, and Sanderson would read some “Adam was really God except not actually God” theory book he’d picked up. We’d make Ramen noodles, wash dishes, pray, lights out, and sleep. I missed the real world. I missed television and friends and video games. I missed my family and friends.

I walked up the stairs to my apartment, feeling the ground through the hole wearing through the bottom of my shoes, feeling the hole in my sock under one toe. My tie was a fraying, my shirts were yellowed and worn, and my backpack had a broken strap.

The best two years, they said. Only four months left.