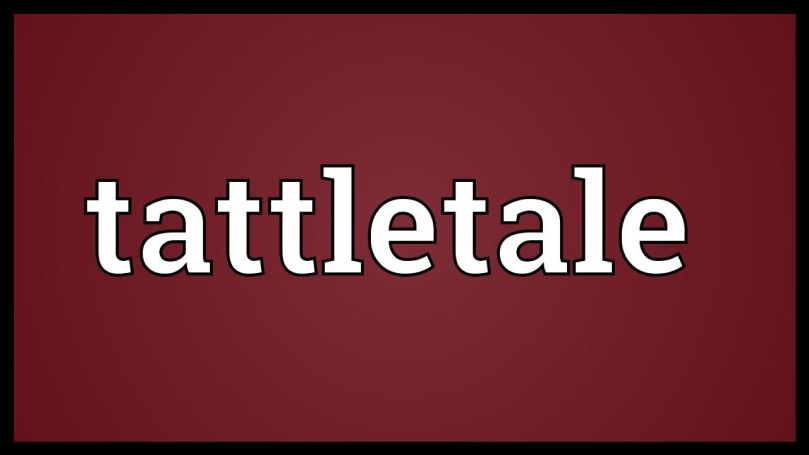 After I started calling home, I couldn’t quit. I knew it set a bad precedent, and a bad example, but it started taking my loneliness away and it gave me a voice again.

I had been in Philadelphia for three months now, and I had been a missionary for 15 months–I still had nine months to go, and I wanted to be done with it. I wanted to be home. I was weary of the schedule and the pace. I was exhausted with trying to fit in all the time and never succeeding. I was sick of the immaturity of the other elders, of having no sources of entertainment, of the crippling heat, of the monotony of daily scripture study and half-hearted prayers, of the constant rejection. I’d had a brief period earlier in my mission where I had been more relaxed about the rules, and I felt that same spirit of minor rebellion returning. I got a library card and began checking out books to read, a source of pure joy. I signed up for a monthly subscription of my favorite comic books, to be delivered to me in the mail. These small sources of feeling like a part of the outside world took a lot of my anguish away.

And talking to Mom and Sheri again seemed to help stave off my depression. At first, Mom was reluctant to have me call home so often, but she seemed to realize that though it was against the rules, it seemed to help me focus better. I told them about my day-to-day life, teaching setbacks, struggles to fit in, and work to convert many with very few successes.

At the same time that I began to relax around the rules within myself, I also projected a public self that was extremely rule-abiding and stalwart. I began to fudge the numbers a bit when I called them in, saying we had taught 5 discussions instead of 1, reporting that we had knocked doors for 25 hours instead of 15. Being Mormon had always created a small sense of superiority in me, an ability to feel like I was better than those around me who weren’t doing as well as I was or who weren’t as righteous. I didn’t recognize this prideful streak as arrogance or as judging others, but it came across that way regardless.

As a district leader over ten missionaries in the North Philadelphia Zone, I was responsible for calling the other four companionships every evening to get their numbers, and for conducting weekly district meetings with spiritual and inspirational messages. I then took the information and called it in to my zone leader, who called it in to the APs, or assistants to the president, and the president then collected the information from them for the entire mission.

My old companion Elder Benjamin, one of my favorites, was in my district, along with his companion Elder Cramer, a tall good-looking elder. I began to notice a trend in their evening reports, calling in in a huff and then rushing off. Wondering what was going on, I began calling them after curfew to see if they were there, and discovered there were multiple days in a row when they weren’t answering. I began leaving messages of concern, and they began creating stories as to why they weren’t in on time. Finally, after weeks of this, Elder Benjamin spoke to me one-on-one, telling me they had been going out at night and had even been flirting with local girls. He realized they’d gone too far when they’d invited the girls back to their spartan missionary apartment one night, one decorated with old furniture and pictures of Jesus and the prophets on the wall, and he’d realized that they had come close to going too far with the women. He asked me not to turn them in as they worked things out. Instead of turning them in, I called the APs directly and said they needed to go check on these two elders, which they soon did, resulting in a transfer.

At the same time, I felt I was failing to set an example for my greenie, Elder Bourne. I had been able to tell within minutes of meeting him that he was struggling with his attractions to men, and I thought that perhaps he had, like me, come out on a mission to try and cure himself. At this point, I had convinced myself that I wasn’t gay, and I thought of my attractions to men like others thought about alcoholism–so long as I didn’t drink I wouldn’t fall on a downward spiral, but the temptation to drink would never quite go away. Elder Bourne was also struggling with depression, and it seemed to be getting worse. Out of a sense of concern for him (and also because I was nosy and arrogant at the time), I began reading his mail, during his long morning showers. I had only read one other companion’s mail, over a year before, when I had felt a desperate need to be liked and had wondered what he thought about me.

Elder Bourne’s letters home were full of false enthusiasm. He was making up stories about baptisms he was having and great successes he was achieving in the mission field, telling others how great his life was going and how many people he was teaching and converting. I saw an immediate parallel; while I altered the numbers in my reports to make myself look more successful, Bourne altered facts to send home. I recognized so much that was the same between us, and I so easily could have offered up compassion and understanding.

Instead, I tattled on him, and then lied about it.

I learned from one of his letters home that Elder Bourne and Elder Benjamin, while on splits, had gone to see the new Star Wars Episode One: the Phantom Menace. And despite all my own lies and judgments, despite my own struggles with depression, despite my willingness to excuse my own rule offenses, despite even my compassion for Elder Bourne, I felt an overwhelming arrogance and a need to prove myself as a good missionary, and I convinced myself that the right thing to do was to turn him in. I made up a story about how a concerned member had seen the two missionaries at the movie and had called in to report them. And I felt that I had no choice but to call the mission president to turn them in.

Both Benjamin and Bourne knew that it was me, that I had lied, but I continued to deny it. Elder Benjamin asked me directly about it once, asking why I wouldn’t turn him in for something so serious as having a girl over but then turn him in over the movie. I only denied it, unable to answer the question myself.

Elder Bourne’s depression increased, and one day he confided in me that he had considered throwing himself off of our balcony in the hopes that his leg would break so that he could be sent home. The mission wasn’t working for him, it was hurting him, and he couldn’t keep it up. On top of his depression, his mom had taken ill at home, but he didn’t just want to go home a failure. In a moment of compassion, I told him that God wanted him to be happy and not a missionary more than he wanted him to be unhappy and a missionary. Secretly, I wished someone would have said the same to me.

Elder Bourne feigned a leg injury and went home, telling everyone it was to address his health. I felt both happy for him, jealous of him, and furious with myself for not being a better trainer. I knew I would never get a chance to train another new missionary. My own depression increased. Things were about to get much worse.

I never saw Elder Bourne again. Years later, I heard that he had come out of the closet, after his mom died, and his sister had also come out just as mine had. He had moved to California and was, from what I heard, very happy.