There has been an interesting and unexpected component to coming out of the closet later in life… a delayed adolescent development that I couldn’t have predicted.

The early days after coming out, I had a frantic need to connect with other humans, to be accepted and validated by my peers, and to feel attractive and desired. I wanted to call in sick to work so that I could go camping with the cool guys, I wanted to stay out until 2 in the morning dancing in the clubs, I wanted to learn how to drink, I wanted to fit in. These needs for connection at times over-powered my rationale and responsibilities.

And it wasn’t just the need for connection, I had to learn how to be lonely, how to experience rejection, how to fall in love, how to express interest, and how to tell someone I wasn’t interested. It was an exhausting process, one I still feel that I’m navigating sometimes.

I felt like a 13 year old the exact moment I finally came out of the closet. It came with a shared kiss. I was 32 years old, and I had been drawn toward a man I met at a conference. We had talked for hours and I had been crushing hard on him. When we finally kissed, in many ways it was my first kiss, and it had instantly felt right on every level. I remember thinking as our lips parted, ‘Oh my word, that was electric. So this is what people have been talking about my whole life. This is what is is supposed to feel like.’

And so I started the adolescent development I had missed out on during my actual adolescence. While other kids had their first kisses and temptations, while they fell in and out of love and learned what it meant to be attracted, I learned to hide. In fact, I perfected the art of hiding, both within and without of myself. 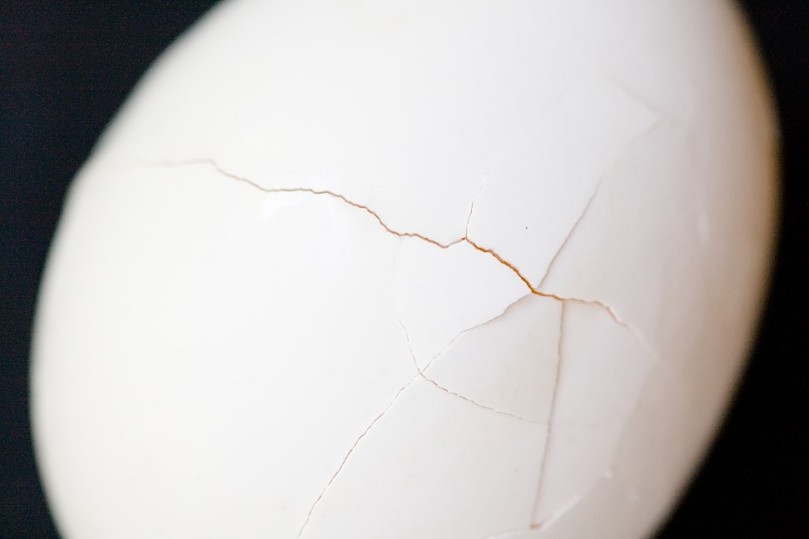 My first few years out of the closet, navigating raising two children while maintaining a full time job, I made all kinds of mistakes. I got too drunk once and had to crash at a friend’s house after throwing up. I danced with the wrong person in a gay club and had my wallet stolen. I fell in love with the wrong person and hoped over and over that it would all turn out okay if I just loved him enough. I openly rejected someone really wonderful because at the time I didn’t think they were cool enough. I was a college professor, a therapist, and a father who was going through the growing pains of someone in sixth grade. And it was exhausting.

Fast forward a few years. I met this guy at an event. He was crazy handsome and brand new out of the closet. He was still going to Church and still deciding if he was gay. He hadn’t been to a gay club before, he’d never tried alcohol, and he’d never kissed a man. And despite myself, I fell head over heels for him for a time, though there were plenty of red flags along the way. I was his first date, I was his first kiss, and I figured maybe things would turn out a bit differently this time.

It only took a few months. We had endless discussions about coming out, navigating faith and family through the process, and trying out new experiences in small doses, but ultimately he needed to run off and have his own adolescence. He needed to break some hearts, have his heart broken, get drunk and pass out for the first time, and have his pocket picked. We all have to have those experiences.

As a therapist, I see this trend over and over in the gay community. I see the guy who is out for a while fall in love with the guy who is newly out. One is ready to settle down, the other is emotionally volatile and needs the opportunity to explore and gain his sea legs, if you will. It’s a painful process for both parties, who love each other quite a bit and yet who don’t seem to have their timing quite right, and both generally end up hurt.

Adolescence, in all of its messy, painful, jagged-edged processes, is something that has to be experienced. It can be tempered, contained, waylaid, or even delayed, but it is crucial for long-term happiness and survival.

And so, to all of the people out there just finding themselves, be prepared to make mistakes and to stumble along the way. And to those of you falling in love with those newly out, be prepared for the same.