When Elizabeth Smart was 14 years old, an evil man who called himself the prophet Emmanuel found an open window in her home, sliced open the screen, climbed inside her bedroom, and took her away from her family whispering threats in her ears. He marched her up to a high hilltop in the mountains above Salt Lake City where he raped her, as his wife watched. Over the next nine months, he systematically raped her, abused her, starved her, forced her to drink alcohol, kept her in isolation, and threatened her and her family again and again and again. At times, he and his wife paraded her in public in a white veil, threatening her if she spoke up or ran away. After months on the mountain in Utah, he took her to southern California, and on their journey back months later she was finally rescued by the police and returned to her family, the man and his wife going to jail (I simply refuse to use the kidnappers names in this entry).

Before her kidnapping, Elizabeth was an innocent and spiritual Mormon teenager, who played the harp and loved her family. And after her rescue, Elizabeth took a bath, hugged her family, slept in her own bed, and woke the next morning ready to live. Using horseback riding as her therapy, as well as her belief in God and family, she has gone on to be an advocate for girls and women rescued from captivity, and she is speaking out against the “rape culture”, where systems are set in place that increase sexual assaults against women by doing things like teaching abstinence only in schools or teaching children to follow spiritual leaders at all costs. Now a wife and a mother, Elizabeth has written a about her kidnapping, and she details how she never gave up hope, how she healed, and how she has moved forward.

Toward the end of her book, Elizabeth discusses how she has much to be grateful for. She survived and returned to her family after only months; her kidnapper was a stranger and not someone in her family, someone whose photo hangs on the wall of her home to be looked at every day; her kidnapper was apprehended and locked away; her family surrounded her with love and hope and support and optimism.

According to the National Center for Missing and Exploited children, roughly 800,000 American children are reported every year; that is about 2000 per day. The majority of these are runaways or family abductions, with nonfamily or stranger abductions happening far less frequently. While I can’t personally verify these statistics, it is safe to estimate that hundreds of thousands of people go missing every year, and most of them we never hear about. That means there are hundreds of thousands of families every year who sit there in pain, wondering, hoping, going on with their lives feeling broken and empty with no answers. It is hard to sit back and realize the vast extent of things like child pornography, kidnapping, sexual exploitation, and human trafficking, but all of these are alive and well in our country and the numbers are much more vast than we can simply comprehend.

Many of my clients come in to therapy because they have undergone a trauma. Trauma is a difficult thing to describe or quantify. Three women may get into a minor car accident: one may walk away completely fine and never think of it again, one may walk away and have nightmares for a few weeks, and the last may walk away feeling fine only to realize later she has panic attacks when she tries to get into the car again. We can understand each of these reactions, and we recognize that trauma impacts each person differently at different times in their lives.

In my therapy office, I see so many examples of trauma, all of them sad and devastating. A woman who saw her mother murdered by her father, a man who had a gun put in his mouth in a bank robbery, a teenager disowned by her parents for being transgender and kicked out into the streets, a woman who was hit in the eye by her husband when she found out he had been cheating on her, a woman whose husband and only child were killed by a drunk driver while they walked to the park, a young child whose parents were both killed in a car accident, a college girl who was sexually assaulted by her best friend. On and on and on.

We all have some traumas in our lives. Sometimes we rebound quickly, and sometimes it takes a much longer time. And at times, traumas change us forever, alter us into a different person. Yet traumas don’t have to ruin us or break us, even when they change us. A man who loses both his legs in combat can have a happy healthy life with full relationships, but he is altered and changed from who he was before. A woman whose 16 year old son takes his own life can heal and embrace life even as she forever aches for her lost son. A woman who experiences a double mastectomy in order to survive breast cancer can go on to be healthy and happy with healthy relationships and confidence and sex appeal though she is forever different.

Some traumas completely heal in a brief time. When I was 20, I was pretty violently mugged and knocked unconscious (I’ll have to tell that story here sometime). For a few months, I was scared and in pain. But in time, I was completely healed, both physically and emotionally. Growing up in a religion that promised a cure for my homosexuality has taken me much longer to overcome; it tainted my self-esteem for decades and impacted all of my relationships through childhood, adolescence, and college, and through my early adult life. That trauma changed me, yet I still have a happy, healthy, and well-adjusted life.

Elizabeth Smart is a hero of mine. It takes a special person to tell her trauma to others, to stand up and fight back, to raise awareness, to save lives. I can think of other heroes, Judy Shephard and Dave Pelzer come to mind. But Elizabeth tops that list for me. She is a courageous and powerful force for good in this world.

People sometimes tell me that they believe things happen for a reason, that God allowed a trauma to happen to them so that they might learn. Personally, I can’t line myself up with this premise, that a God allows rape, kidnappings, murders, wars, and suicides in order to teach small personal lessons. I think sometimes things just happen, sometimes as a result of our life choices and sometimes as a result of the choices of others, but they happen nonetheless. I do believe in resilience, however. I believe that no matter what a person goes through, they can rebound and learn and grow and come out stronger. 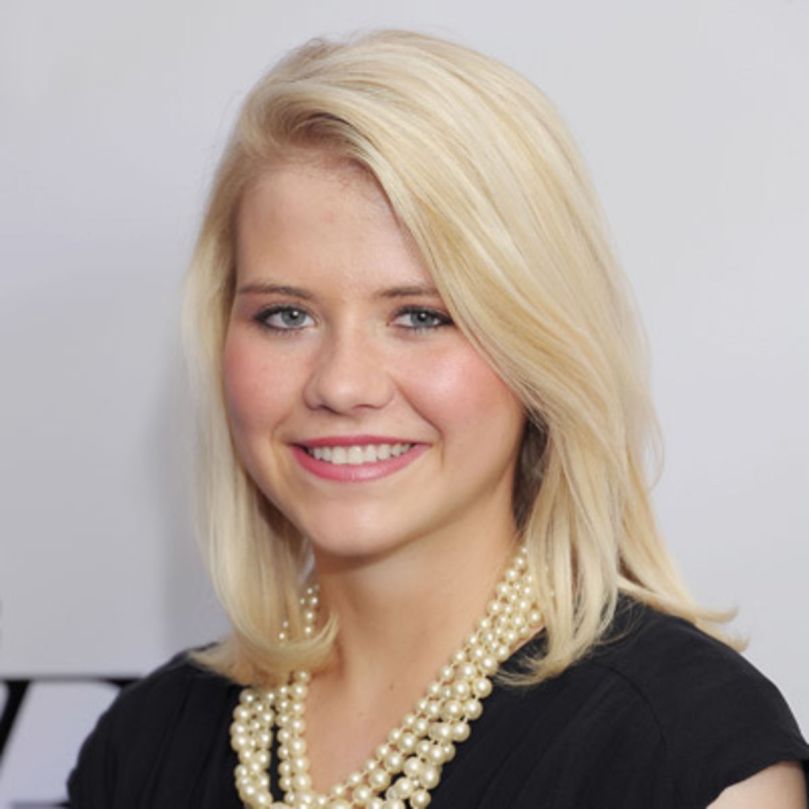 One thought on “Surviving Trauma: learning from Elizabeth Smart”